Mystery Jets’ Blaine Harrison on success, accessible venues and working with Attitude is Everything 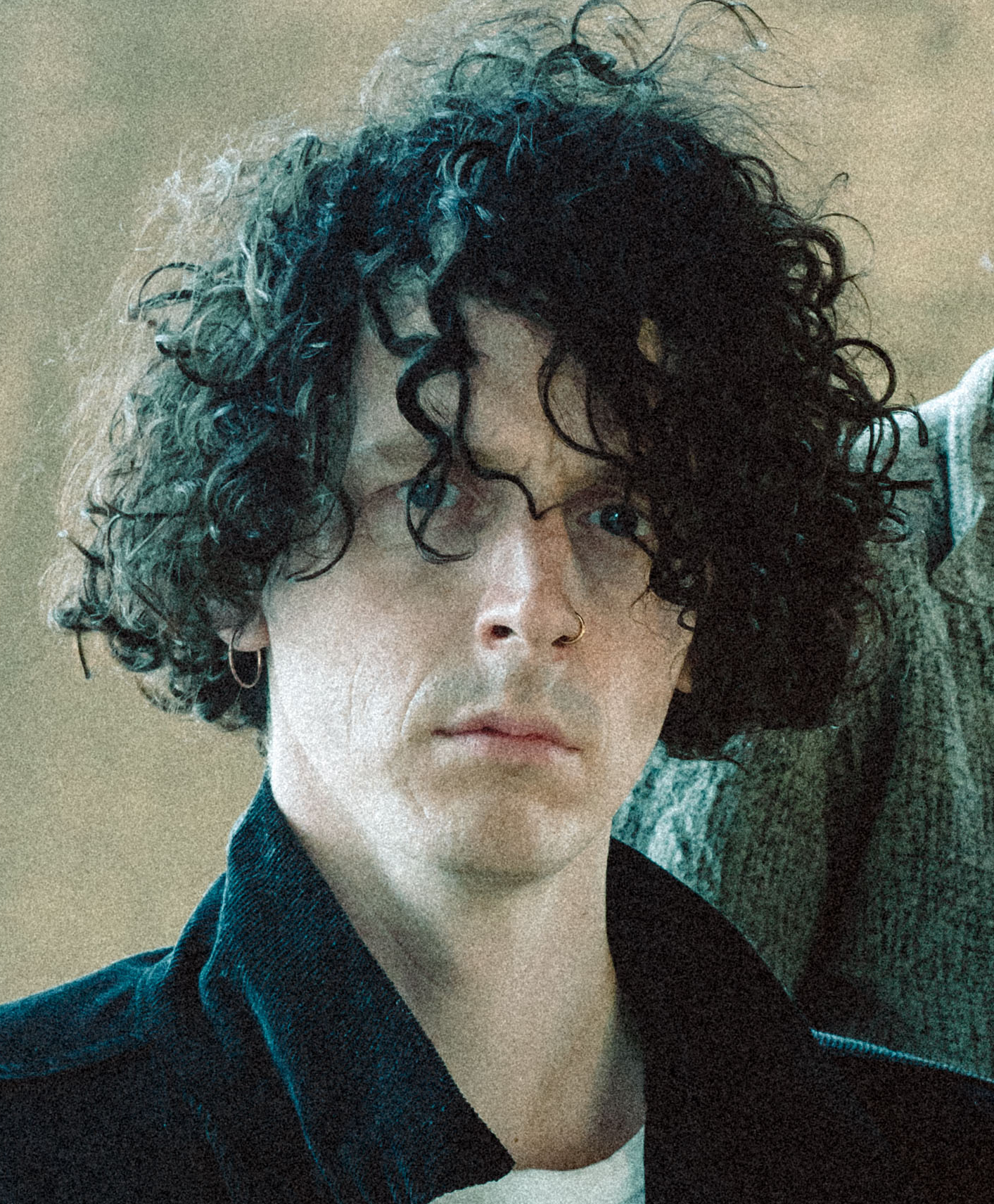 Blaine Harrison talks to WARO’s Dom Smith about his attitude to success, staying creative and his work as an activist with Attitude Is Everything.

Listen to the chat below…

Troy Eyaad is bringing hope to the elderly community of Hull 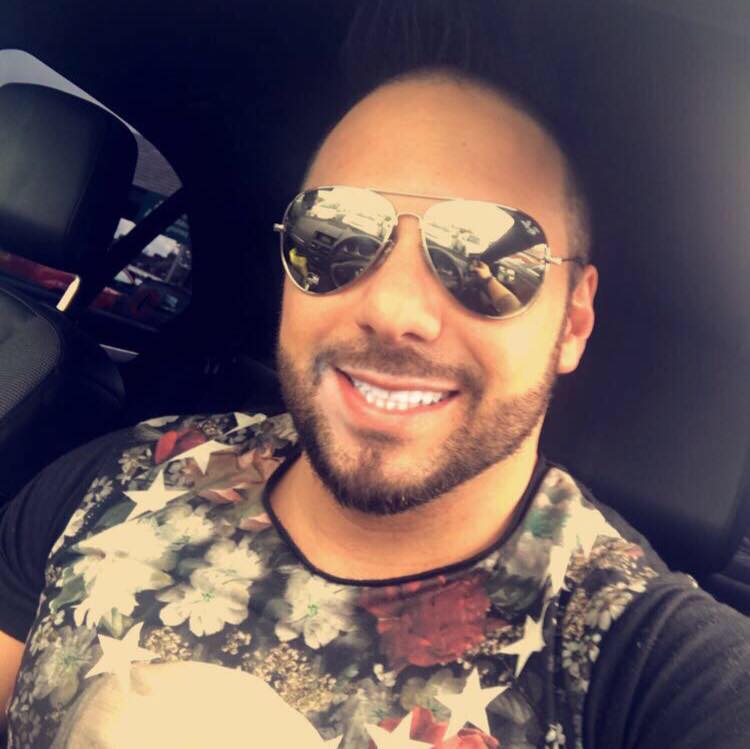 WARO speaks to local tattoo artist Troy Eyaad who is helping people in his local community get the food and supplies they need in this current crisis. In this interview, we talk about how he started paying for it out of his pocket and the volunteers who stepped up to help, alongside a lovely story about 50ps.

In times of uncertainty, people have to stick together and show community spirit to get through great ordeals such as the current coronavirus crisis. One such man is doing his part for his local community; 36-year-old tattoo artist Troy Eyaad owner of the House Of Ink tattoo studio, and Prospect 82 mini-market in Hull has stepped up to help his community in this crisis.

It is amazing what Troy has achieved and is a far cry from years earlier when he was working as a bouncer in McDonald’s breaking up fights. He shares one particularly harrowing story of being attacked with a bottle: “I nearly got killed once I was helping out a guy and five people jumped on him that were bullying him, and I got hurt by a bottle and then literally next thing I knew I had sixteen stitches in my head.”

Before the lockdown, Mr Eyaad was already donating paracetamol to vulnerable groups such as pregnant women and the elderly. But he wanted to do more, and he started “making little boxes at first by myself making between five and 20 boxes a day, and then I start advertising on social media asking for help and I got a great team – I call them the A-Team because they’re like local heroes,” he says. “We’ve started putting money together and just buying more boxes, and putting more stuff inside it, and now we send them over 200 boxes a day.” He labels the boxes with the phrase, ‘You are not alone’ in order to raise people’s spirits. Troy has even had donations from Makro (a whole food retailer in the UK) and other members of the public to support his cause.

Troy and his volunteers have managed to reach so many more elderly and vulnerable people than when he started – the group went from providing 20 boxes a day to 200.

Troy also comments on the process that is involved in running the operation, which involves being contacted, usually through Facebook, but with the elderly community, it’s often done by word of mouth: “I’ve got elderly people down the road from where I live asking me if I can send them a parcel to help, and of course I need to do that – a lot of elderly people don’t have social media they don’t know about Facebook or the internet.”

It also involves a lot of early starts for the Hull native, “These are the kind of people I’m trying to reach by 12 pm or 1 pm. I start waking up like six in the morning and going stand in the queue, and that’s how I get the stuff at seven o’clock, and then I start setting up. From 10 am to 12 pm, by that time I have usually done 100-150 boxes.”

With this new venture, there are surely some different clientele than his usual customers at the studio. Troy tells the incredible story of an elderly lady who wanted to thank him for his amazing work, he says: “I dropped the box to her, and she said ‘hold on I want to give you something’ – she literally donated 50ps it was like 1ps and 50ps in the bag and I said, ‘We’re not taking money, we get help from other people, we’re not taking money from elderly people, and yeah she cried and she said ‘don’t make me feel useless’ and that really hit me.”

Troy’s work has not gone unnoticed either, along with news articles on the work he does, there is a Facebook group titled ‘The Troy Eyaad Appreciation Group’ which is for people in the local community to say thanks to him for all his hard work.

Rarely, local heroes come along too often, but Troy and his volunteers certainly fit the bill. Let’s hope they keep doing this for a long time to come.