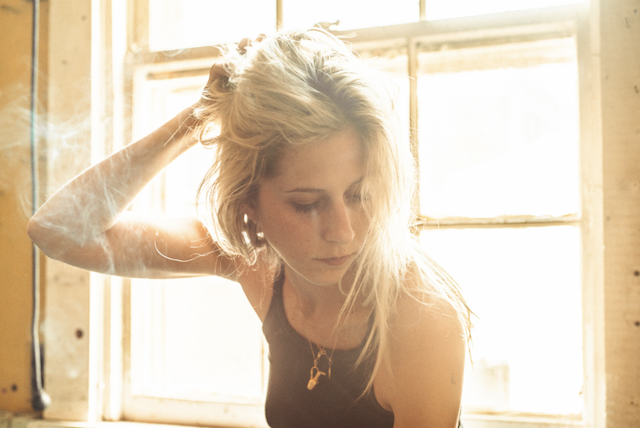 Today Sounds of Saving (SoS) release a new installment of their “Song that Found Me At The Right Time” series. In partnership with the American Association of Suicidology, they share a Q&A with Alicia Bognanno (who records under the name Bully) as well as her take on PJ Harvey’s “Dry.”

Bully shares: “A lot of musicians, like myself, are sober and dealing with mental health. I think it’s 85% of artists, or something, struggle with mental health. I have a link on my fridge for a suicide prevention hotline because you never know when people are going to need that. And people aren’t really vocal about it, so that should be readily available at all times.” SoS say, “we are thrilled to work with Bully on this, as Alicia is not only a great artist covering a classic PJ Harvey song but has been refreshingly candid and down to earth about her experience of living with Bipolar 2 disorder. While mental health conversations can often be vague and cliché, Alicia shares her story in such a real way that it makes us all feel more comfortable being open about our experience and how we manage it.” Watch the clip here: 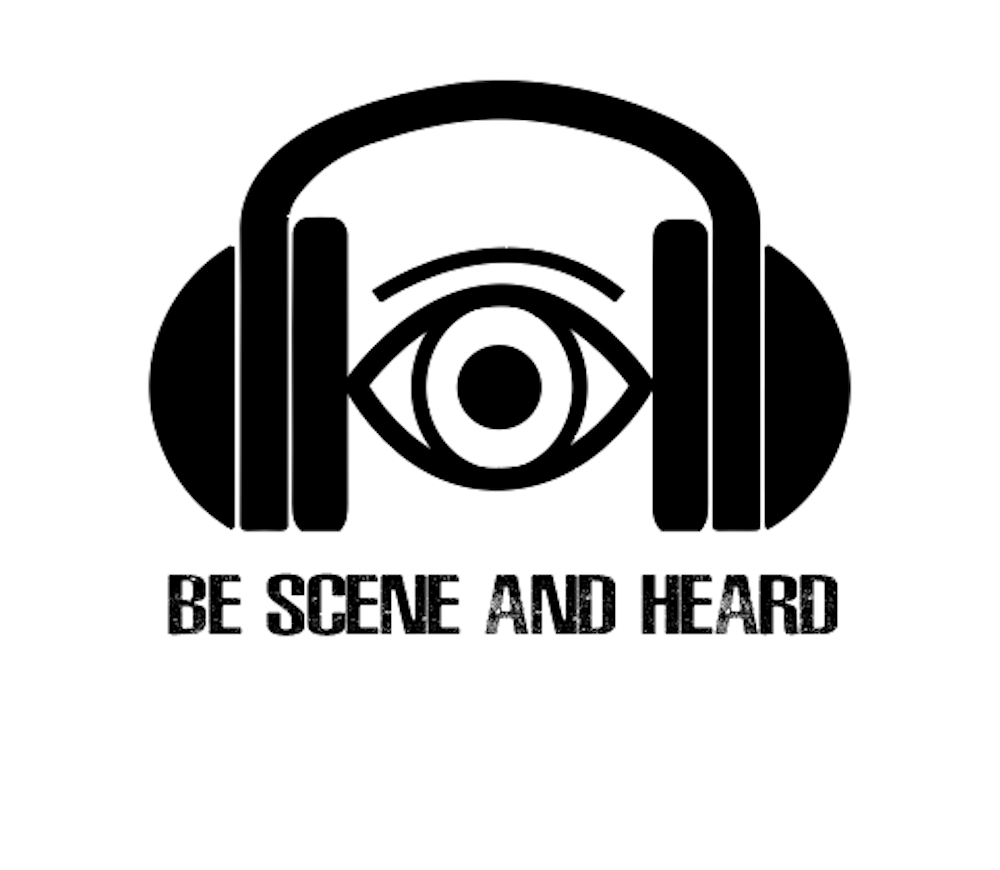 Now More Vital Than Ever

A music project set to begin this month for young deaf adults will go ahead with the team at Fisher Gate Point in Nottingham saying it is now more vital than ever.

With a number of young people already signed up, the Be Scene and Heard project will kick off with a virtual meet and greet session on 23 January, followed by three weeks of workshops and activities delivered online from 25 January to 12 February.

A limited number of places are still available and organisers are keen to urge those who may not have been able to attend in person to get in touch if they would like to take part in the virtual project. It isfully funded by Youth Music and open to young people aged 18-25 who may be fully deaf or partially deaf.

With an exciting mix of mentors drawn from professional West End performers to singers, vocalists, instrumentals and filmmakers on board, the project will offer a range of opportunities suitable for all abilities.

Music promoter Will Robinson, I’m Not From London, is leading the project and said: “We’re absolutely determined to deliver a fantastic project even though it will now be online. It would be wonderful to think we could connect a community of deaf and hearing young people with a passion for music through this project. Having something where people can express themselves and work with others on a creative project will be invaluable especially at a time when we are all stuck at home and cut off from each other.”

With 12 million people experiencing hearing loss across the UK – one in six of the population – the project aims to break down barriers and develop confidence by bringing together deaf and hearing young people with the mentors to create music and videos.

Participants will have opportunities to get involved in songwriting, recording, performing and producing music videos with a team of videographers, music producers and professional musicians to help facilitate as required.

Jon Giles, Nottinghamshire Deaf Society Chief Executive said: “Despite the constraints of the pandemic it is really exciting that this project is going ahead. There are few opportunities for young deaf people to engage in the arts in an accessible way so this is a fantastic chance to have a go. We look forward to seeing the results of this project”. 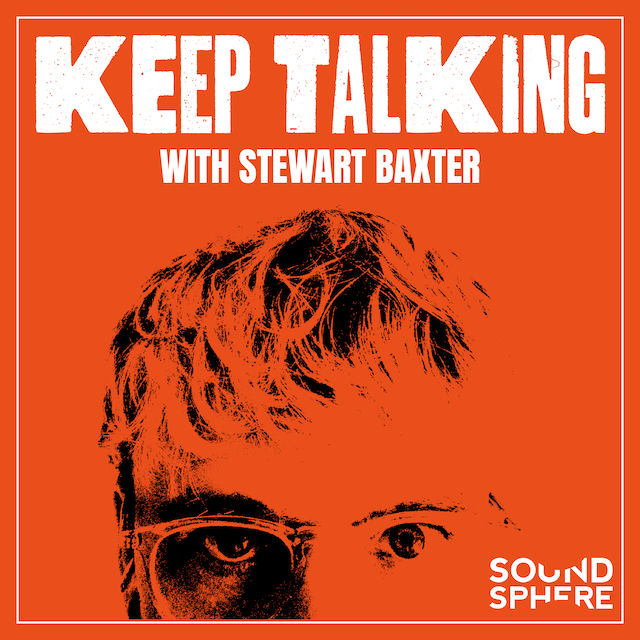 Supported by funding from the Disabled Entrepreneurs Network, Soundsphere commissioned a locked-down Baxter to record a series of podcasts with the simple goal to re-connect, catch up, and check in with musicians and friends he has met along the way.

The pair first met when Baxter performed live on her Soho Radio show a couple of years ago. Over the course of their candid chat we hear about Simone’s early musical memories, her journey as a bass player, and she talks openly about mental health and the experiences of being a touring artist. The pair also discuss Simone’s recent work as a spokesperson for the #letthemusicplay campaign, lobbying for government support to keep the live music industry afloat during this unprecedented year.

Commenting on the project, Baxter says: “When I’m touring with LIFE I meet so many wonderful and interesting people, but we rarely get a chance to have a proper chat between the constant movement. Allowing time to talk and listen is an important thing, right now more than ever. These podcasts are an open and honest discussion about life, art, and everything in-between, and a chance for myself and my guests to take time out to just hang out and catch up.”

The remainder of the first series will also include interviews with Lee Kiernan (IDLES), Jehnny Beth, Chris Slorach (METZ) and more TBA.

An alternative music and culture media brand for the North of England and Worldwide, Soundsphere was created by editor Dom Smith, who was winner of the National Diversity Award for Entrepreneurial Excellence (Disability) in 2012. He has been voted “one of the happiest people in the country” according to The Independent on Sunday, and has also carried the Paralympic Flame for the city of York.

He also works as part of Wobbling About and Rocking Out promoting disability and mental health awareness, and has written for The Metro, Rock Sound magazine, WhatCulture, The Quietus, T3 magazine, NME, Stuff magazine, Metal Hammer magazine and more.

Commenting on the new project, Smith says: “Stew is the beating heart of Hull’s music scene. His love and dedication to maintaining the area’s creative soul for young people, and the wider arts community, is something I’ve admired for more than a decade. I have wanted to work with him for a long time, and I’m proud that we could launch this podcast through Soundsphere, and pick the brains of some of the best and most dedicated musicians and artists in the world.” 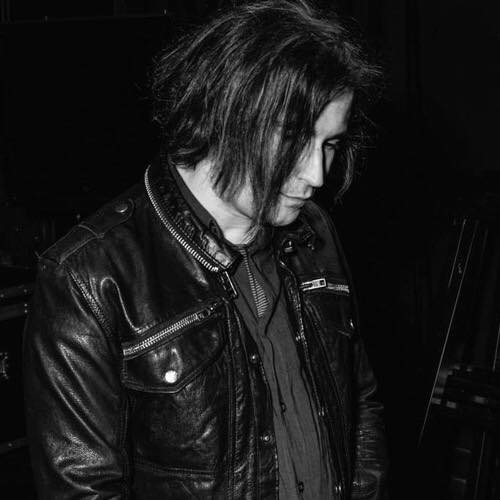 Mary and The Ram’s Dom Smith (who has Cerebral Palsy) returns under his producer guise, DOM SITH in July. “‘Playthrough of The End Times’ is a reflection of the here and now,” says Sith.

“It’s the video game soundtrack, or playthrough to our descent into darkness. I find comfort in making music at this time, and whatever you find comfort in, I hope you can dig this.”

The video was produced and edited by Leeds, UK-based alternative artist Witch of The East: https://www.facebook.com/WitchotEast/ 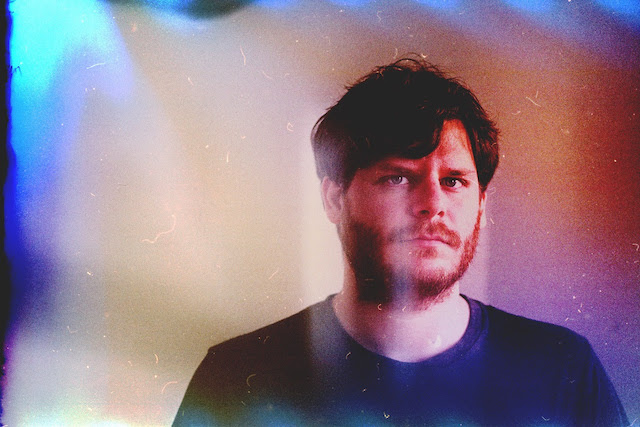